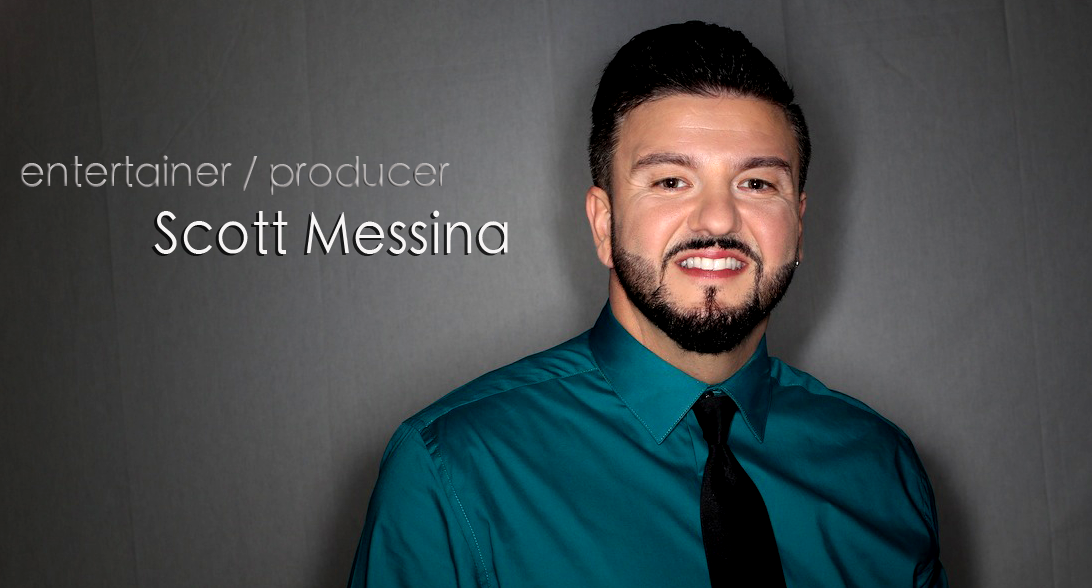 Having made a career of becoming a leading entertainer and producer of television, audio recordings and special events, it has been a distinct privilege for Scott to make a living doing what he loves, “Making People Happy!”

From Walt Disney World and Royalty like Prince Fahad of Saudi Arabia to Hollywood movie premiers, highly publicized celebrity events
and working with icons such as LL Cool J, Lenny Kravitz, Kevin Costner, Ken Griffey, Jr. Johnny Damon and the Backstreet Boys, (to name a few) Scott’s energy, personality, original performance style and work ethic has made him one of the Nation’s most sought after and respected people in the industry.

“His personality and skill brings an element that has people wanting more when they leave!”

Scott authored and published his first book last year entitled, “Wedding Perfection,” which has received rave reviews. This Grammy voting Member’s work can be heard worldwide on DirectTV, DMX, Muzak and other satellite based networks. His music may also be purchased on iTunes, Amazon and all other online music stores worldwide.